How we helped a customer achieve a strong connection up to 200 meters, in an environment cluttered with buildings and trees:

After installing all of these items, the customer, Guy Blundell, wrote: “All the stuff is working perfectly and it works well over 200m and is stable.”

Then as a test, Guy disconnected antenna A and wrote that “with just one of the antennas (B, which is aimed toward point #6) connected with the booster, it reaches all my wireless devices without a problem.  I found that when using both antennas, the signal was not as strong” due to the signal-booster’s power being split between the two antennas.

2 Responses to “WiFi network on large property with large buildings” 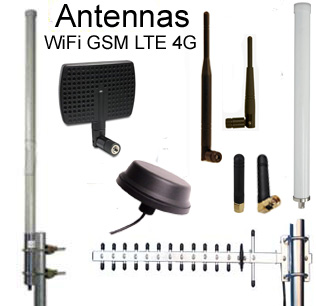 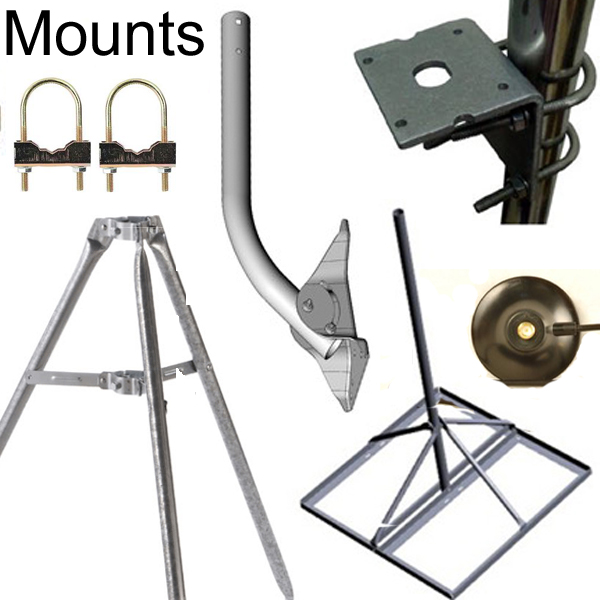 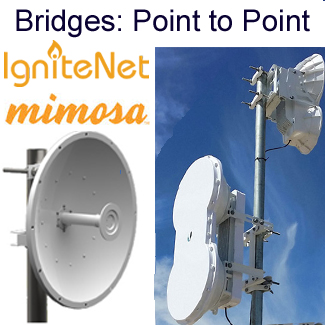